Following the tragic murder of George Floyd and countless others, these brave people not only joined in Black Lives Matter protests to make a stand against racial injustices but they also decided to end their silence. The varied real life experience that each person shares is their way of extending a branch to our local community in El Segundo by inviting you to understand the reality and fragility of Black life in America. We hope that their truth will lend to greater understanding, unity and racial harmony. 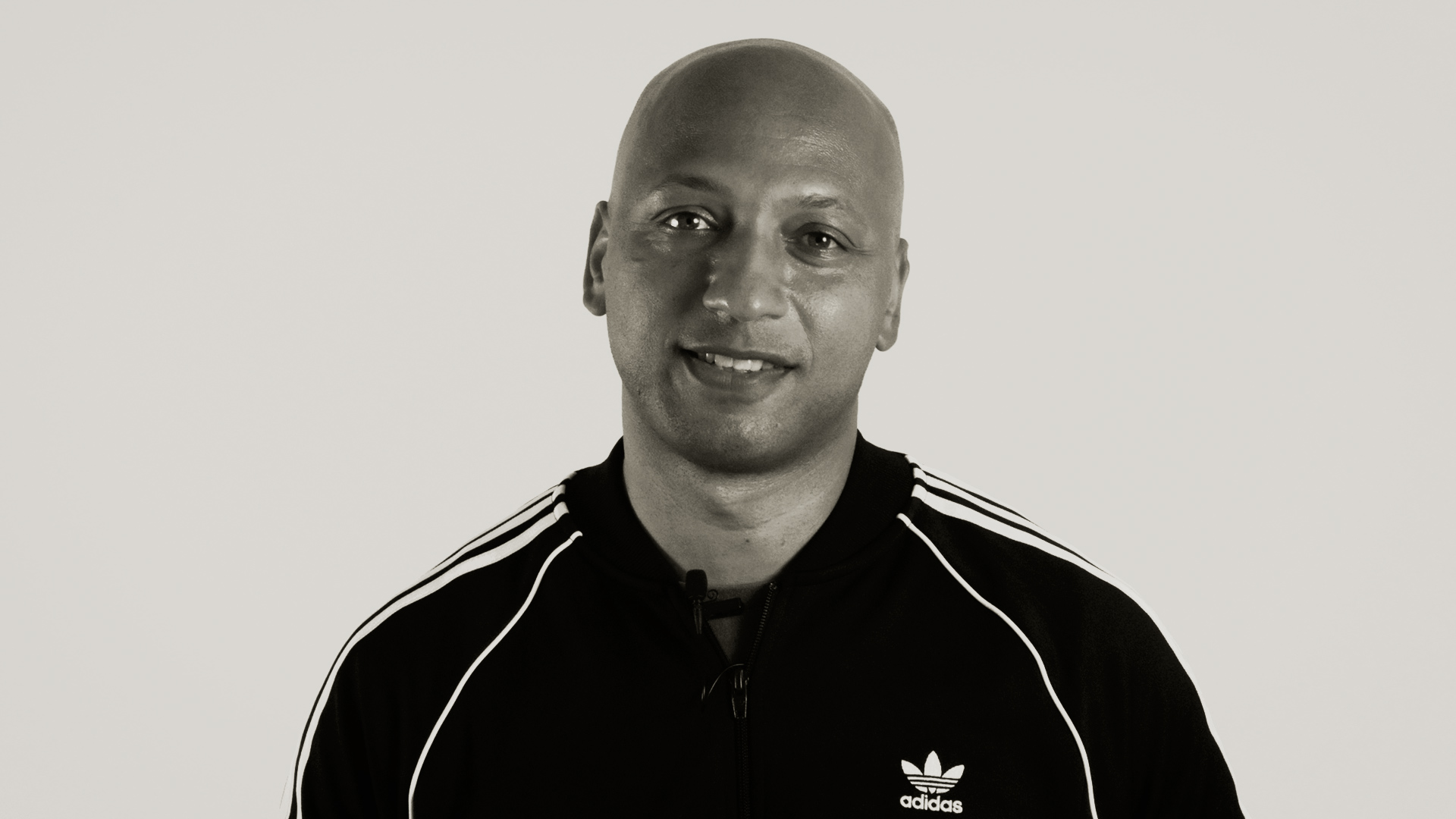 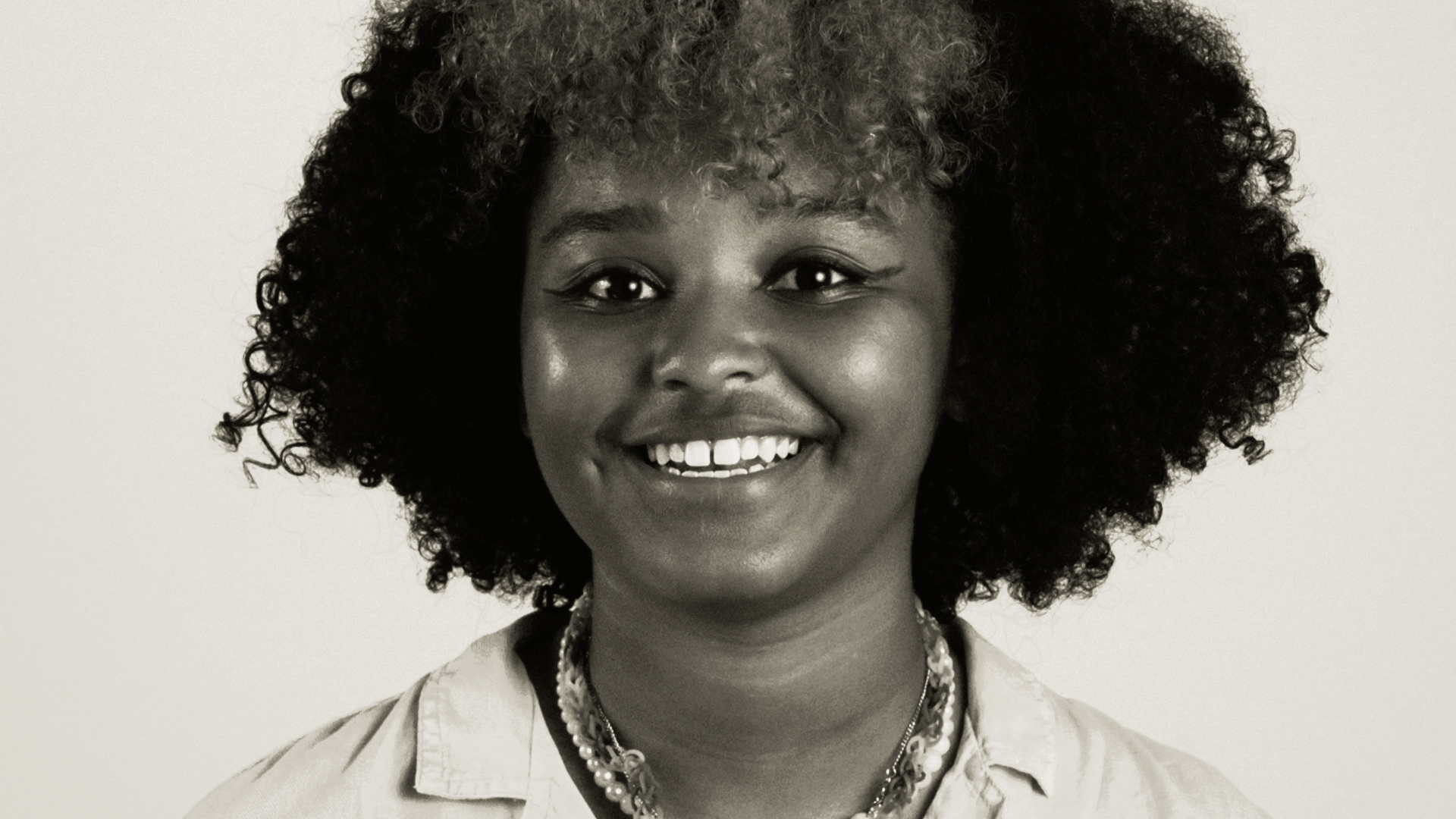 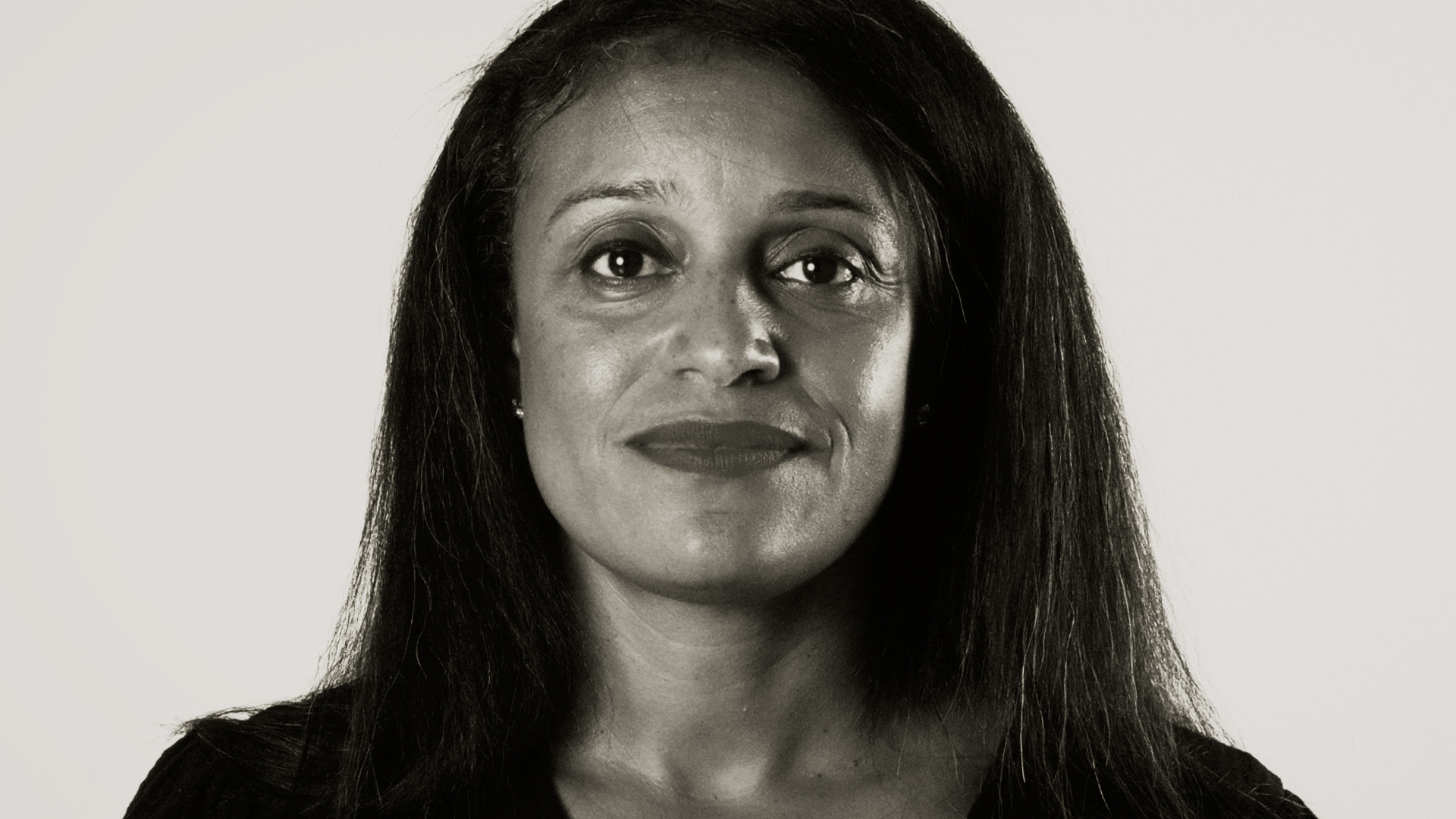 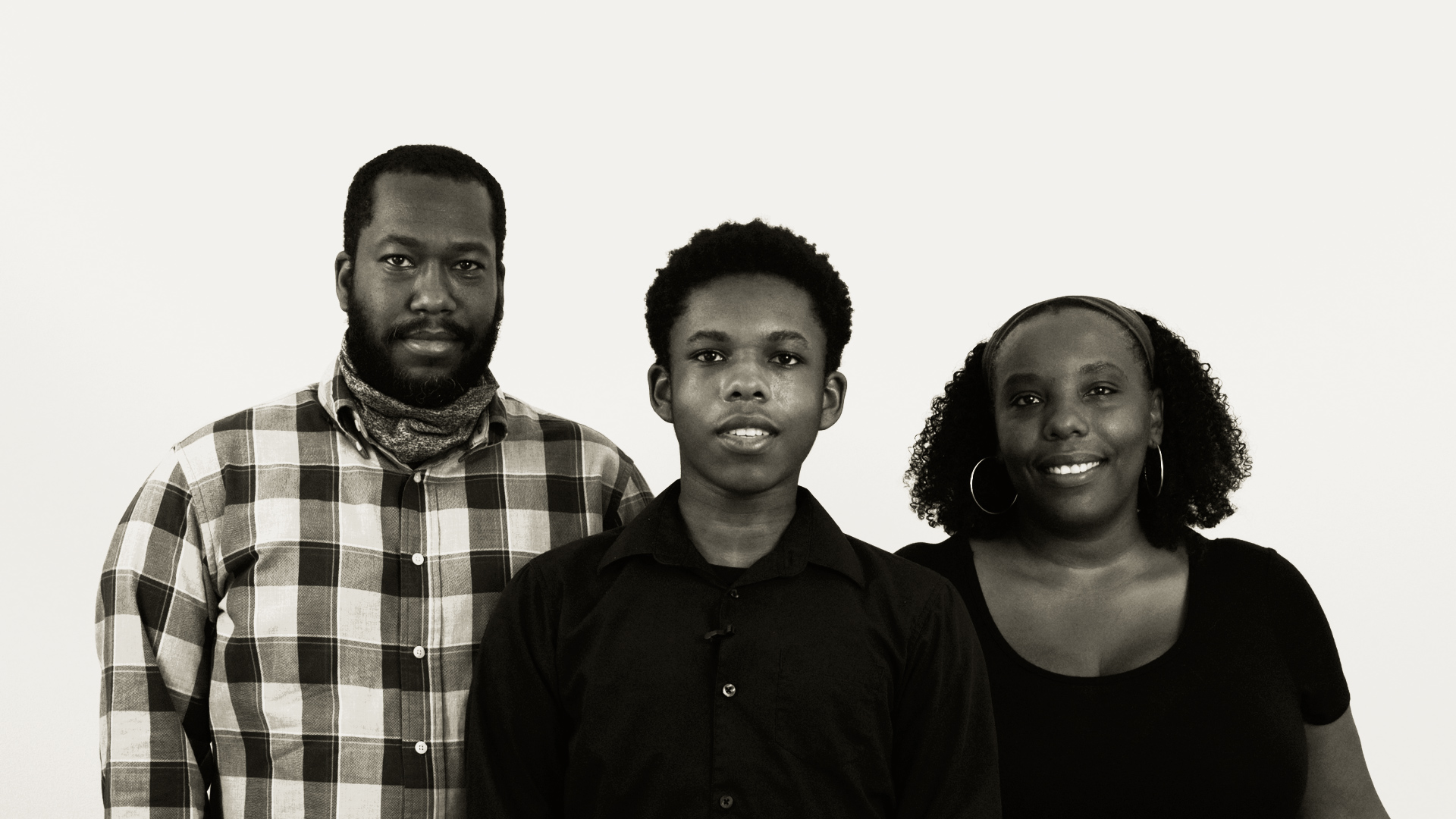 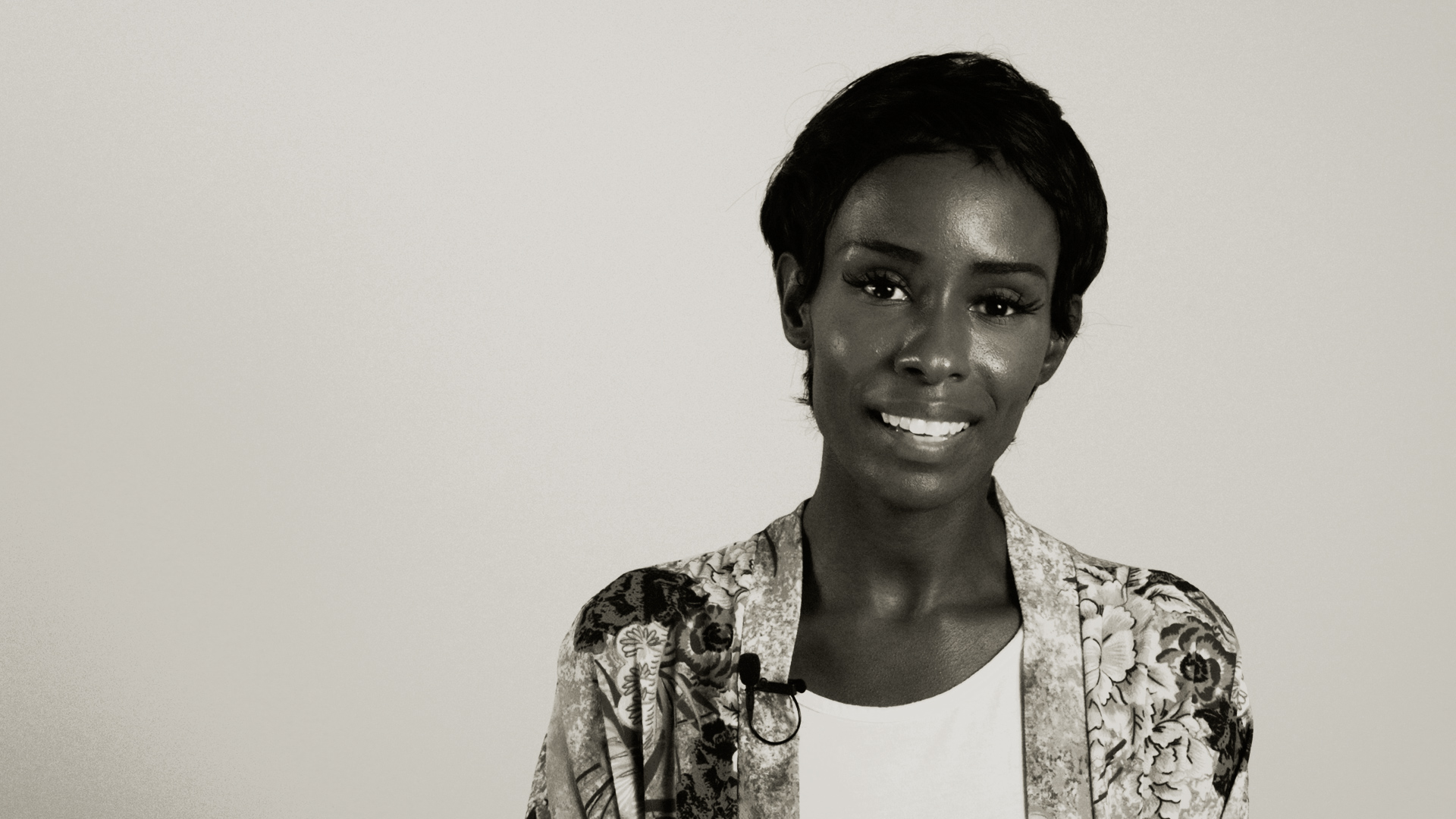 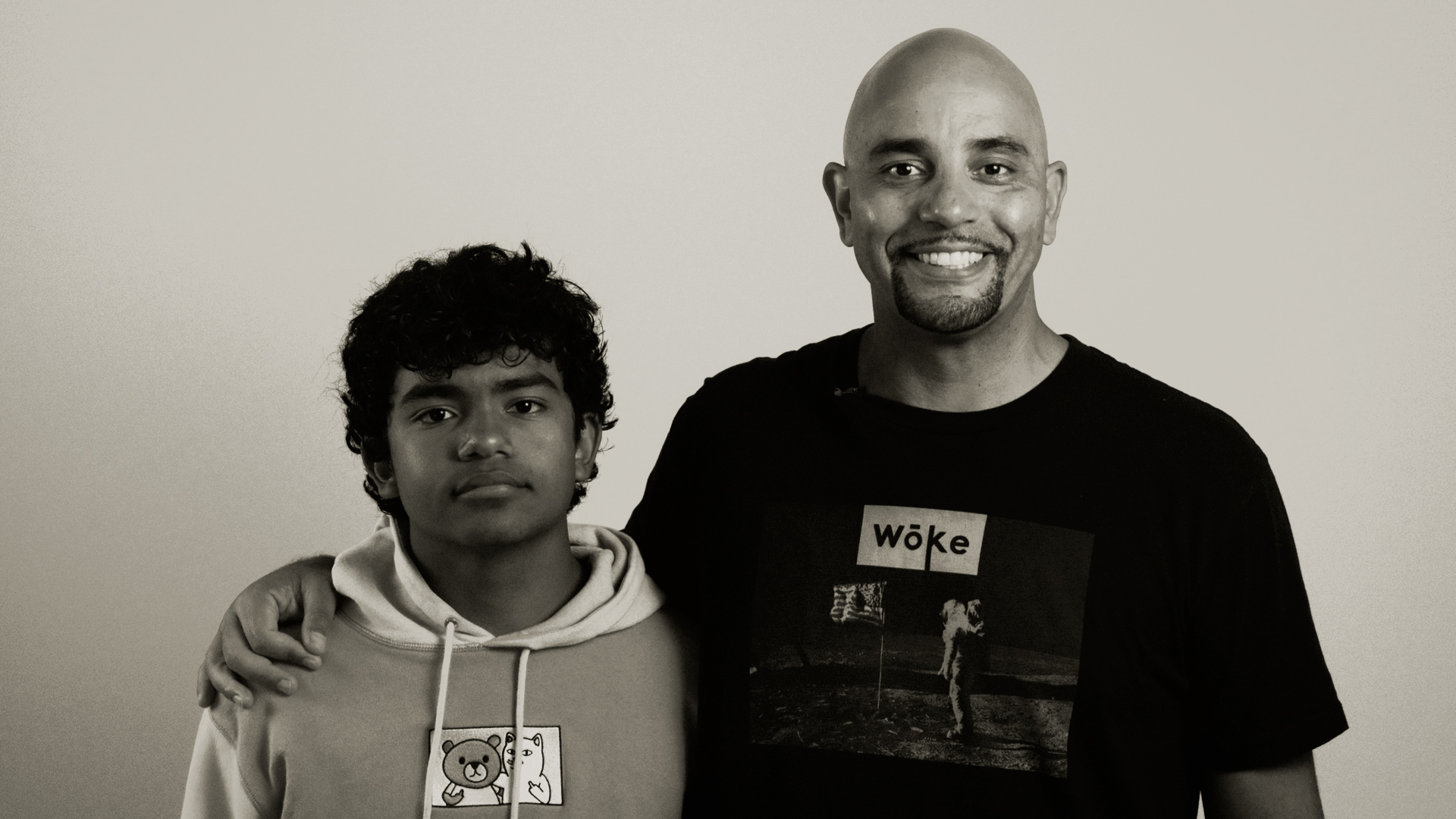 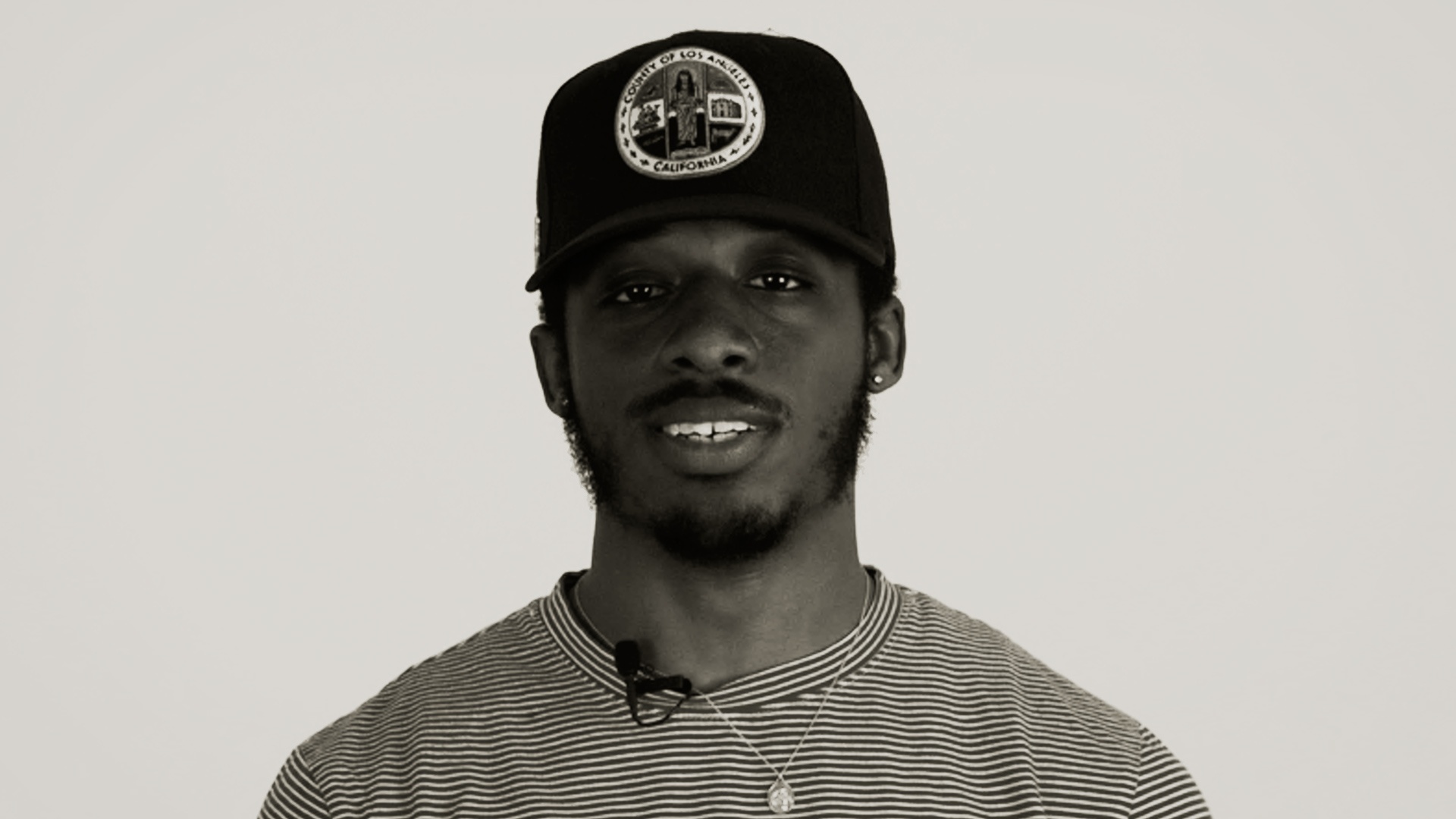 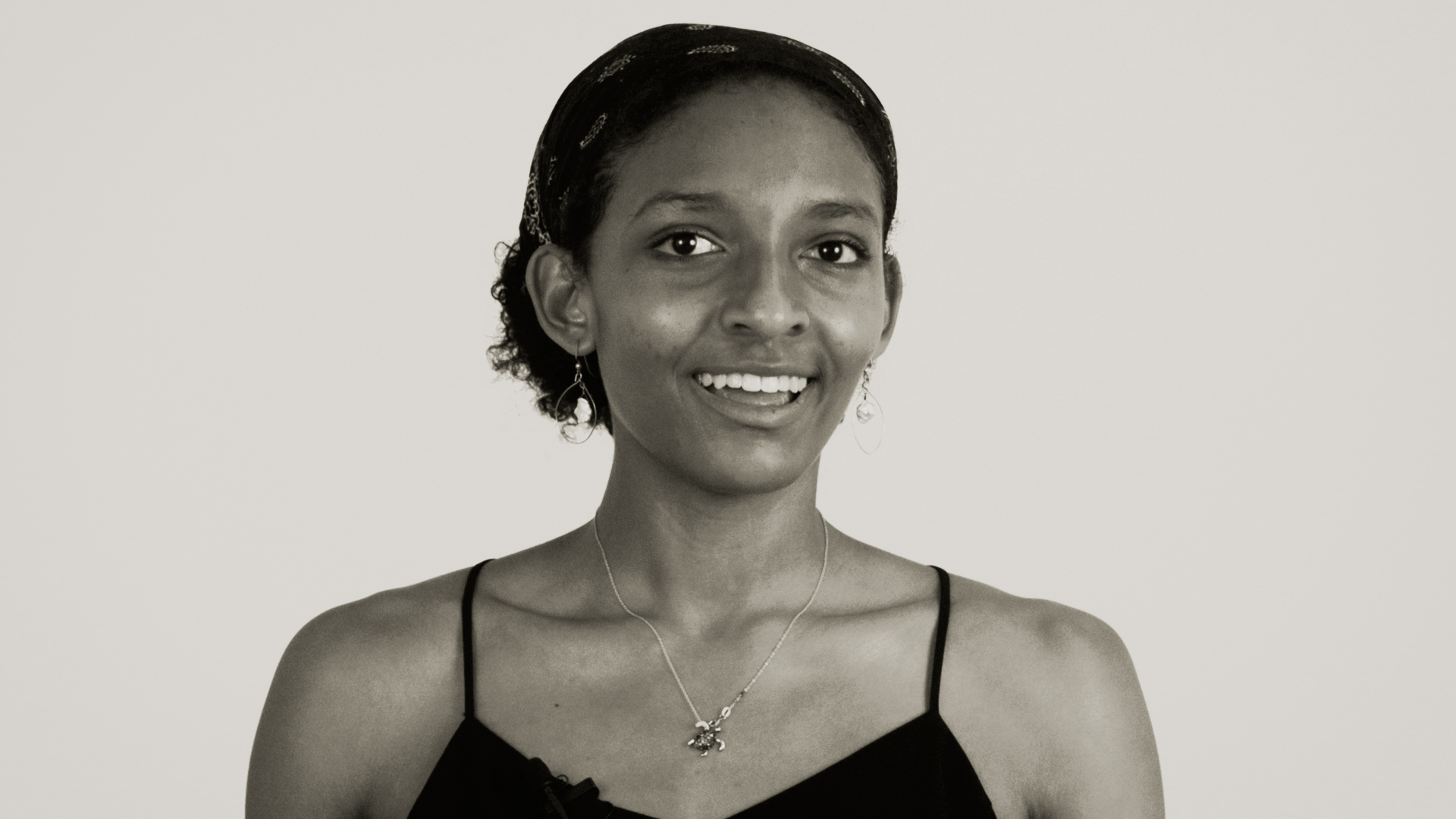 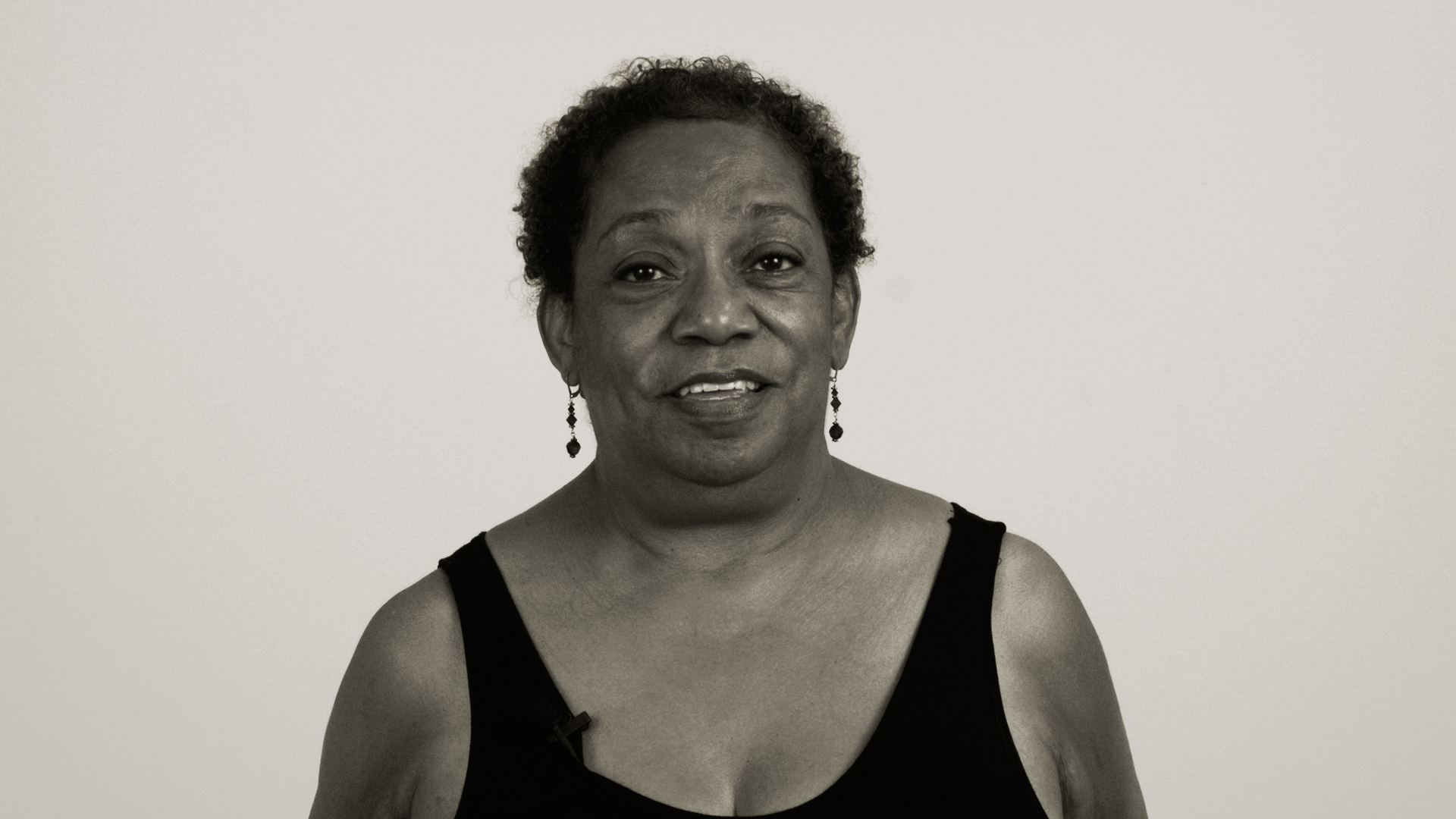 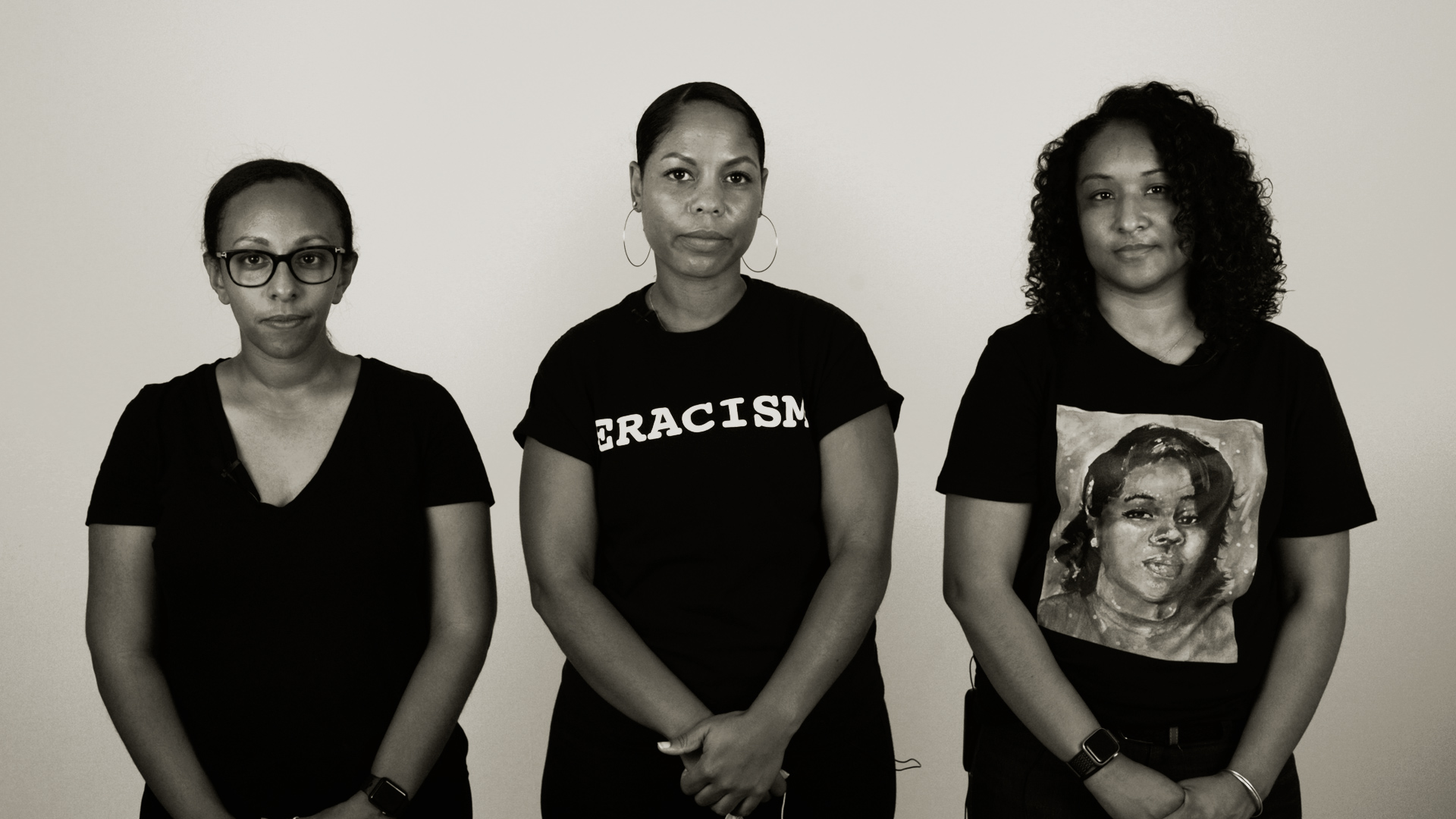 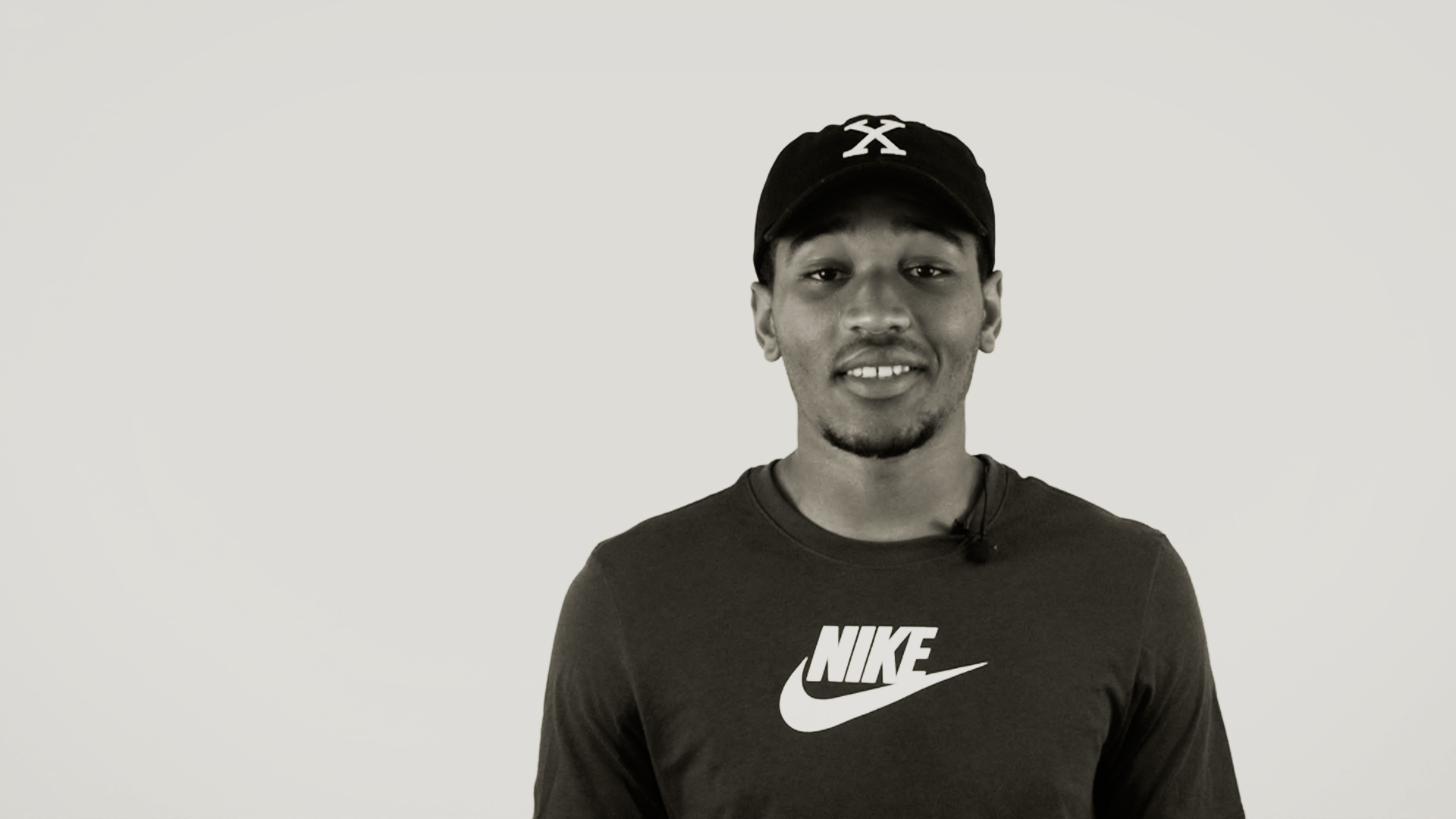 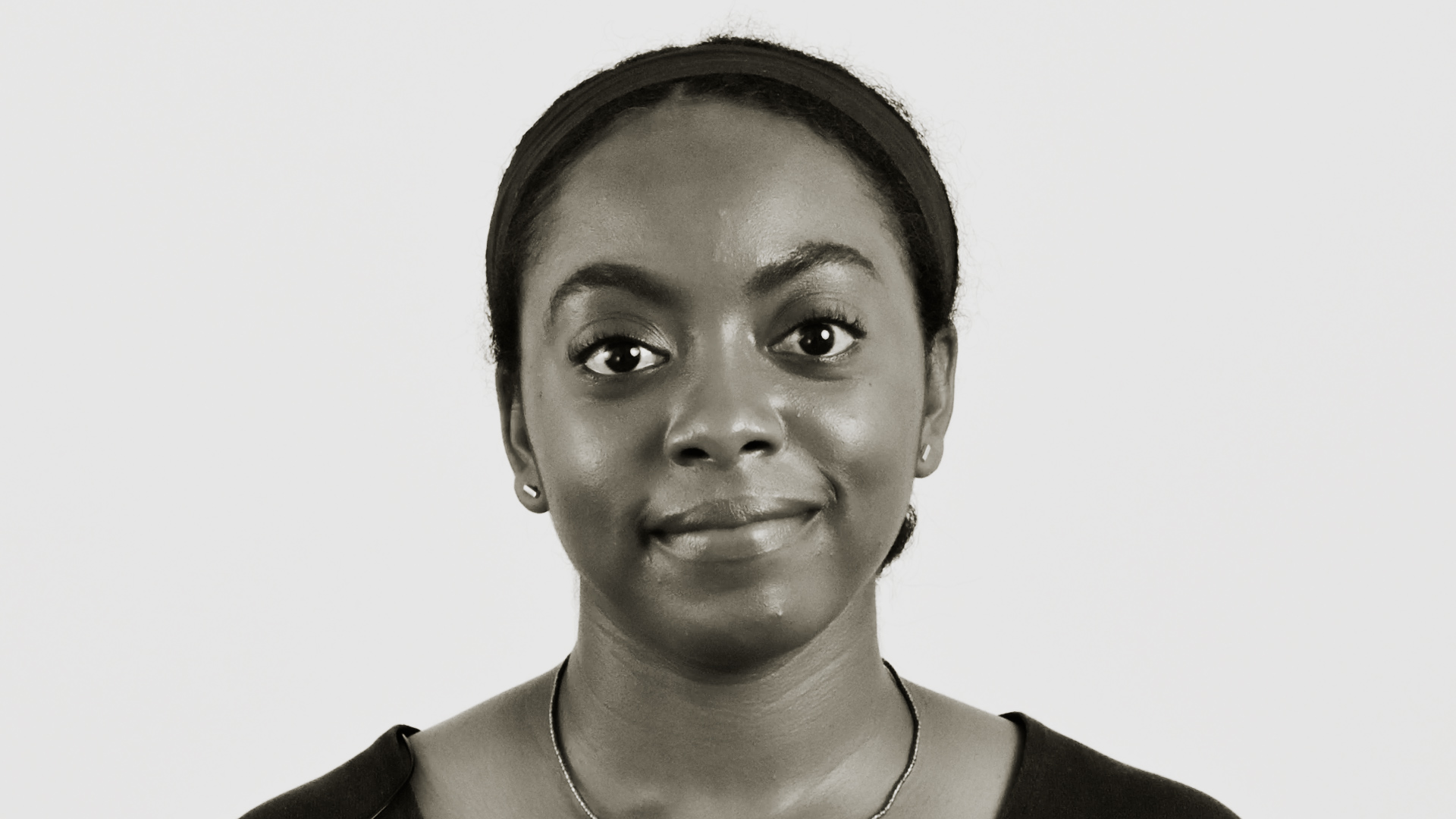 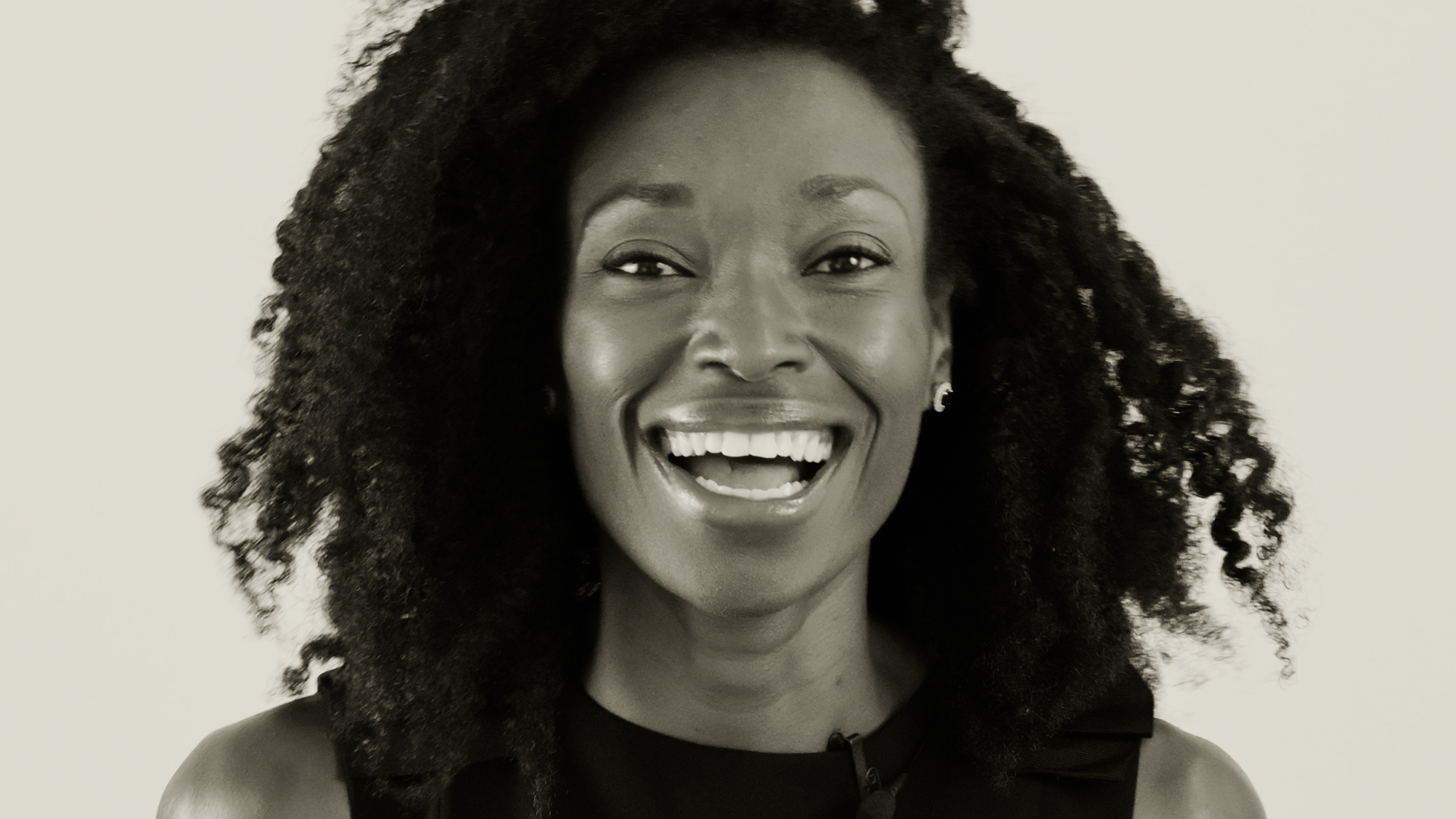 Tanya Taylor is an international tax and private equity lawyer who joined El Segundo for Black Lives in 2020 as one of the founder members and coordinator for events & community education. As a longtime activist and advocate for civil rights and social justice she felt that even a community as small as El Segundo needed to be woken up to the daily injustices Black people face in America. 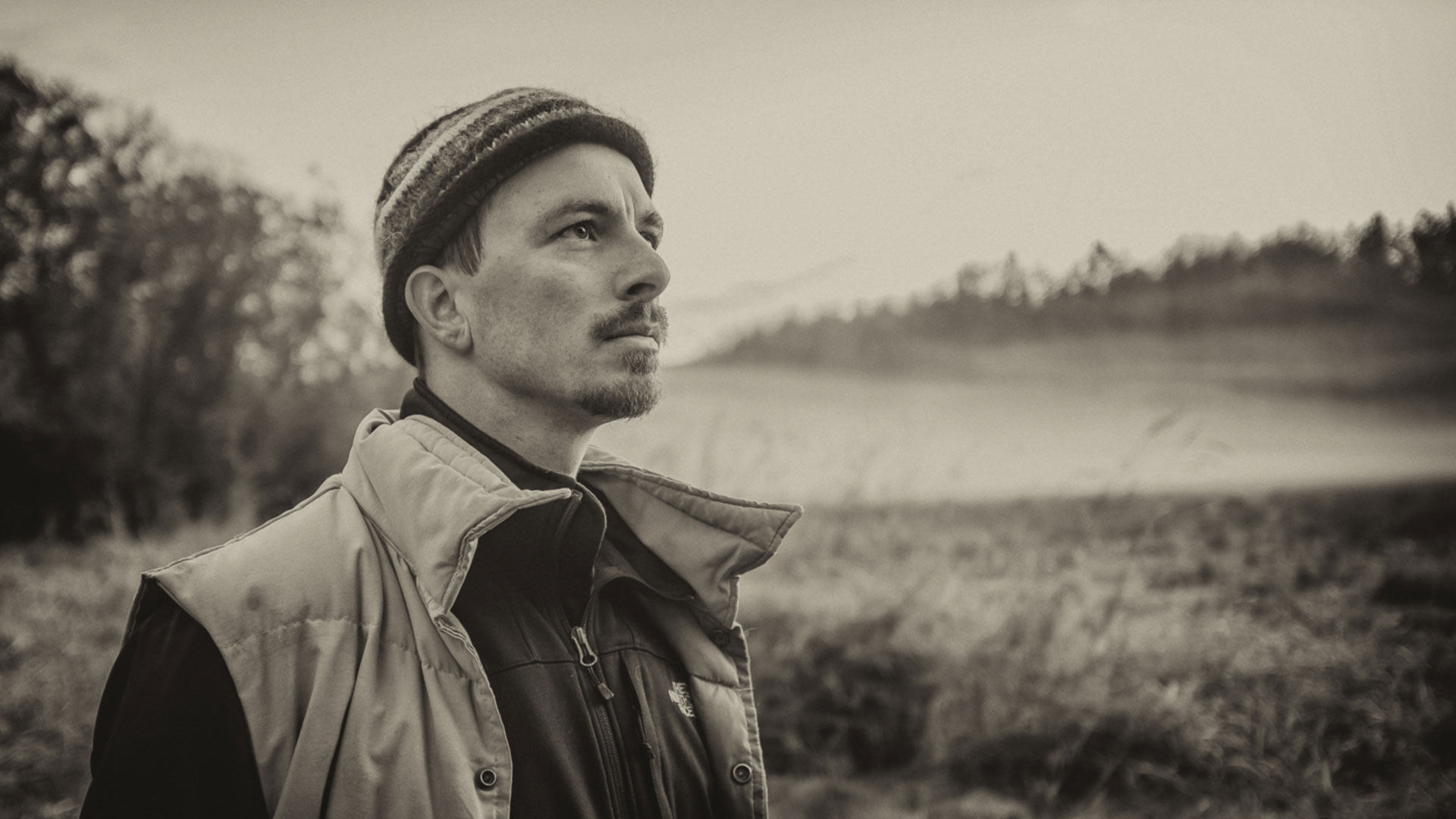 Mark Knight is a photographer who pursues local social improvement through his lens. He volunteers with ESMoA, supports El Segundo for Black Lives (ESBL), and is presently serving a 3-year term on the El Segundo Arts & Culture Council (ACC). He was inspired to learn videography during a discussion with Tanya about how to make the powerful words and images of the protests available to those who were unable to witness them in person. Black in Mayberry is his first feature-length production. 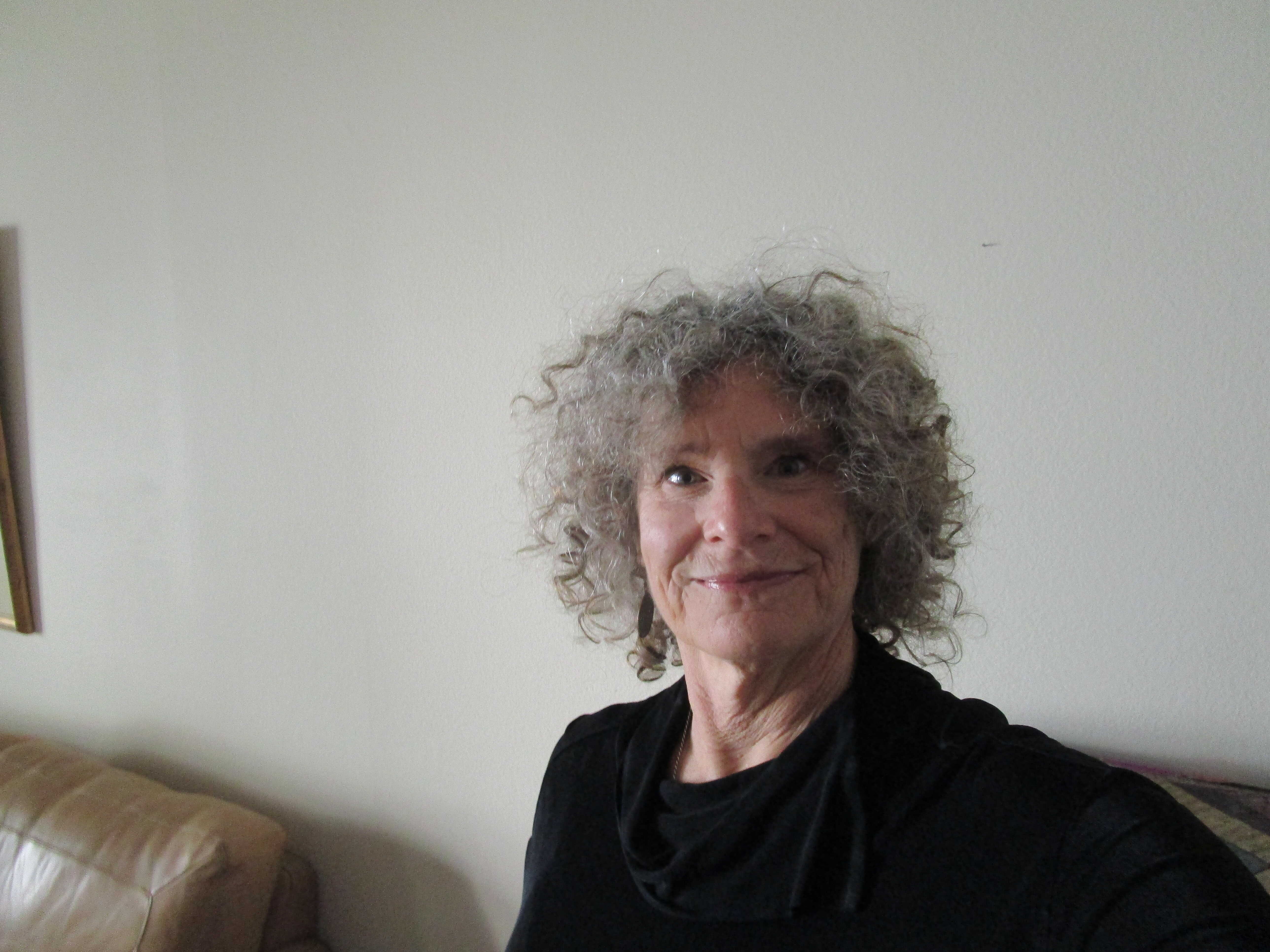 Jan Zahler Zoochie has been involved in social justice movements for over four decades.  She marched to make Martin Luther King’s birthday a national holiday, was an active participant in the Free South Africa Movement, and has been involved with the justice for Black lives movement since Trayvon Martin’s murder.  She is founder and managing director of “Voices Raised”, an LA-based social justice singing collective formed in 2019 that has appeared at rallies, marches and vigils supporting immigrants’ rights, climate change urgency and women’s reproductive freedoms. 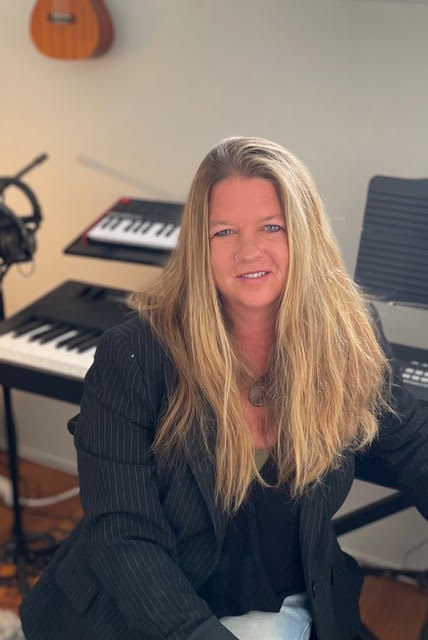 Erin Workman serves as Executive Vice President and Department Head of the Music Business and Songwriting programs at Los Angeles College of Music.  She is a singer, songwriter and composer and can be heard on numerous film/tv projects on Disney, Nickelodeon, and more. She has become involved with local and regional organizations advocating for civil rights and social justice.  She joined El Segundo for Black Lives in 2020 and served as a committee member. 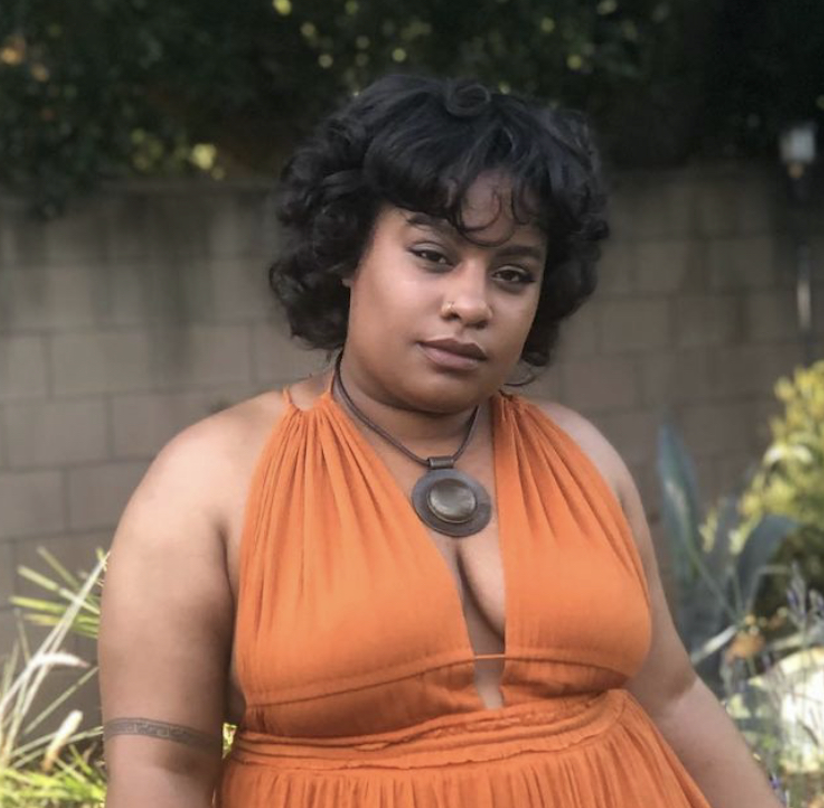 Christine Cain is a contemporary R&B artist from Pasadena CA. Christine began her musical journey very young on stage as a dancer and cheerleader up until high school. She has always had a passion for singing. She began to explore her vocal ability in 2017 while attending Los Angeles College of Music. There she was studying to earn her degree in Music Business. Soon after finishing school Christine found her way back to the stage. May 2020 a producer from NBC’s The Voice reached out to Christine, having seen videos of her performing on Instagram. They extended an opportunity to audition and she then made it on Season 20 of The Voice representing Team Legend. Christine is now working to release her debut single Title “Grow” this summer.Intsagram: @itschristinecain 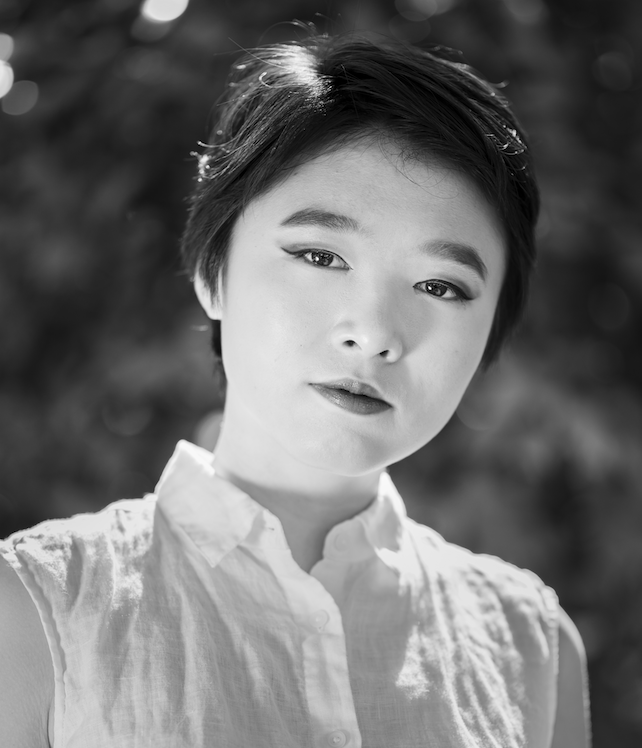 Di is a web designer with development skills, and focuses on user experience (UX) design, user research, and ethics. 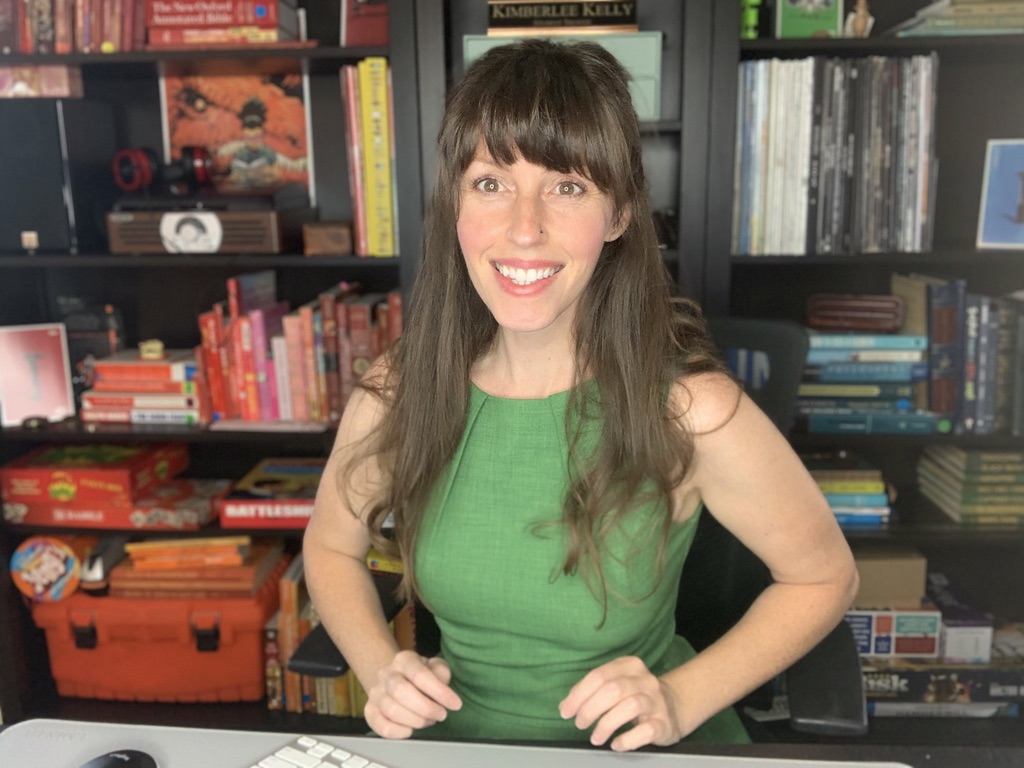 Kimberlee is a Political Scientist, Educator and Social Justice advocate with a passion for universal design. Kimberlee became a member of El Segundo for Black Lives in March 2020 and was invited by Tanya to join the crew of Black in Mayberry as UX Designer. Kimberlee co-hosts Clever Girls, a podcast about women's accomplishments throughout history and works as a Director of Diversity & Inclusion, creating tangible and measurable actions to achieve justice, equity, diversity, inclusion, and belonging in the workplace.

ESMoA is an art laboratory located in El Segundo, California and it is run by artlab21 Foundation. Our mission is to Spread the Spark of Creativity through the display and education of visual arts. ESMoA functions as a catalyst for creative thinking offering unique Experiences. The Experiences - our word for exhibition/exhibit - present a variety of media, including sculpture, painting, works on paper, performances, and photography.

El Segundo for Black Lives is a local social justice organization dedicated to addressing and combating systemic racism within every institution and aspect of our community.
‍
elsegundoforblacklives.org